Are you looking for new wireless headphones? Then perhaps checkout the Sony WH1000-MX3. Whilst Sony have come out with the upgraded WH1000-MX4 (Released in August 2020), the MX3 is almost the same in terms of design and output, but with a much smaller price tag. 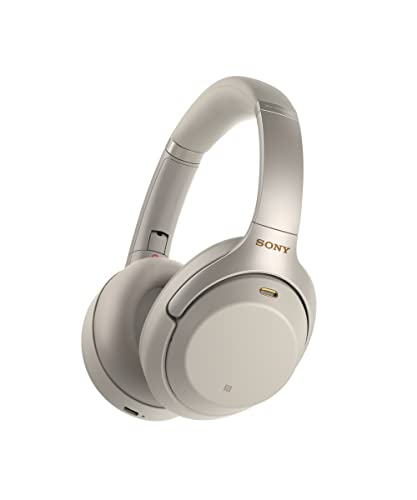 As you can see from the pictures above, the design itself doesn’t look too different. In fact they are almost identical if not the same. If we look back to the XM2, there are what I’d say are notable differences in look & feel from the XM3. Sony’s taken the decision to keep with a very similar design to the XM3.

Having used the XM3 for over a year now, I can say that the quality of the headphones is sharp and is truly a well and tested set of wireless headphones. It is comfortable, has great sound quality, and is stylish. It’s an easy buy if you are willing to shell out £219 for one of the best wireless headphones on the market.

Should you look to future proof and get the XM4?

In order for us to be able to identify any benefits of the XM4, we must first list the differences with Sony’s latest flagship wireless headphone model vs the XM3. From there, it’s up to you as the reader and consumer to decide whether the ‘upgrade’ to the XM4 is worth the additional £130. 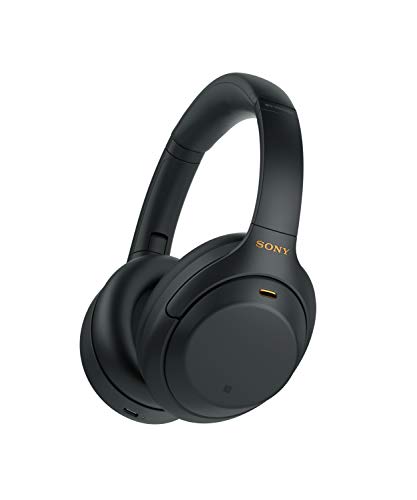 New Features in the XM4

Verdict: I won’t be upgrading to the XM4, and am fairly satisfied with the XM3. The new features above don’t really do enough for me to be able to put down my current XM3s. However, I will consider the XM4s in the future once the price drops to £250-£300 range, though given it was only just released in August 2020, it might be a while before we see any price drops.

Get ready to transform how you listen to music… Our independent team of audio experts will help you find the right speaker at the best price. We've got the latest Sonos advice and cheapest deals on wireless hifi systems, bundles, and speaker accessories from reputable brands.

Please contact us if you have any questions or have found a better price elsewhere.